Browse our store & add products to your cart.

Shop
Product is not available in this quantity.

“Believe you can and you’re halfway there.”
- Theodore Roosevelt 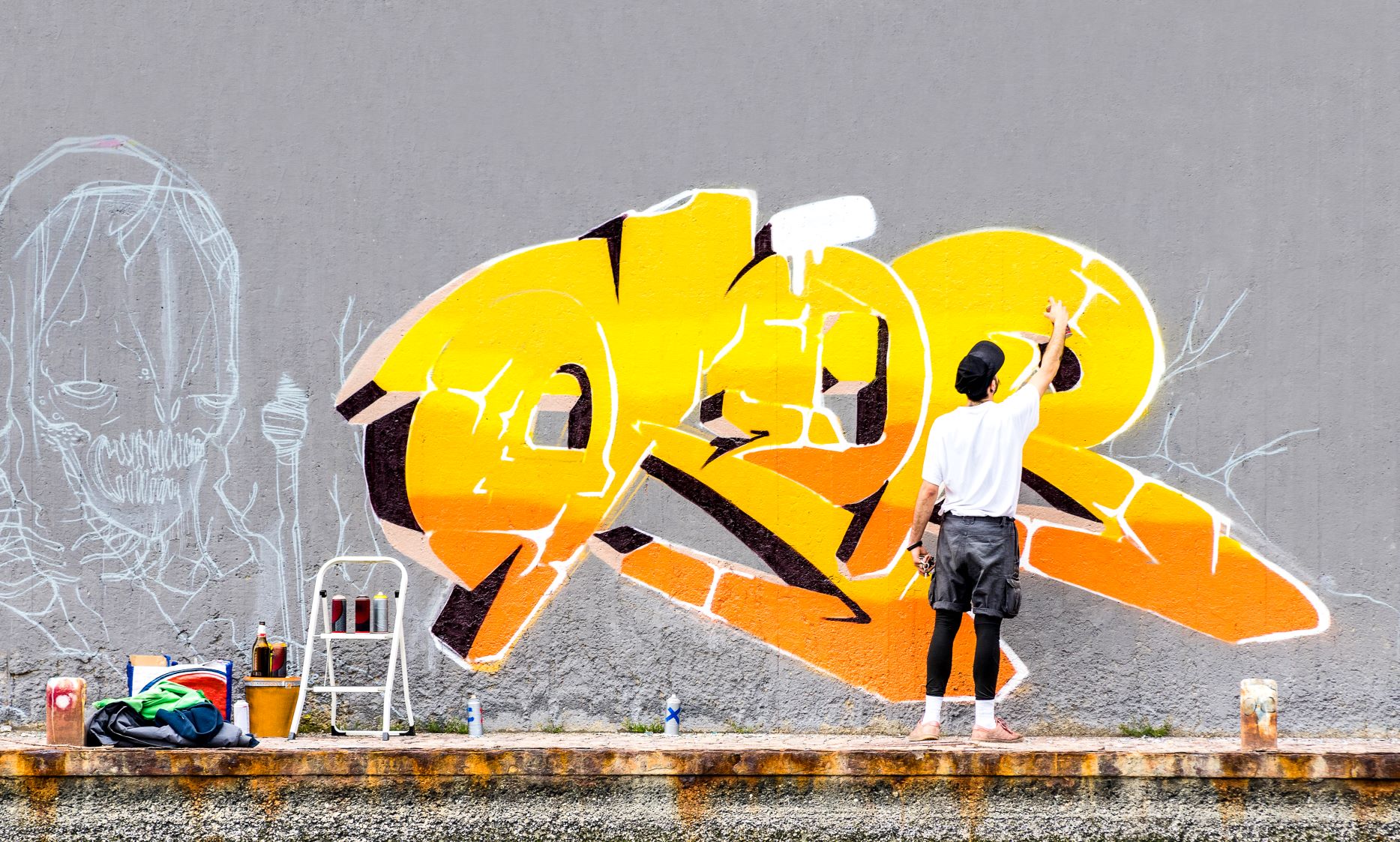 The Louis Winston Art Collection is comprised of talented artists who help disrupt pop culture by bringing to the forefront issues that are affecting human rights and pushing boundaries of inspiration to spreading a harmonic message.  Through powerful imagery and art, we hope to become a vehicle for these artists to spread a message of betterment for our society.  Love does not hate!

China, US Are Racing to Make Billions From Mining the Moon's Minerals

The world’s top superpowers aren’t cooperating on rules of the road for extracting resources in outer space.

Just like in the era of Sputnik and Apollo more than half a century ago, world leaders are again racing to achieve dominance in outer space. But there’s one big difference: Whereas the US and the Soviet Union hashed out a common set of rules at the United Nations, this time around the world’s top superpowers can’t even agree on basic principles to govern the next generation of space activity. The lack of cooperation between the US and China on space exploration is particularly dangerous in an era where the cosmos are becoming more crowded. Billionaires like Elon Musk and Jeff Bezos along with emerging markets such as Rwanda and the Philippines are launching more and more satellites to bridge the digital divide and explore commercial opportunities.

Cancer Culture
in the Media

Today’s war is four-dimensional. It is a combination of military, economic, political, and propaganda pressure against the enemy. An appeal to force alone is not regarded as enough, in the twentieth century, to win final and lasting victory. War is fought on all four fronts at once—the military front, the economic front, the political front, and the propaganda front.

The journalist of today has a responsibility to report facts as accurately, objectively, and disinterestedly as is humanly possible. The newspaperman who respects himself and his work—the average newspaperman—-accepts this responsibility. The honest, self-disciplined, well-trained reporter seeks to be a propagandist for nothing but the truth. Unfortunately, disinformation is a common occurrence in our society as we have seen time again.

The fact that wars give rise to intensive propaganda campaigns has made many persons suppose that propaganda is something new and modern. The word itself came into common use in this country as late as 1914, when World War I began. The truth is, however, that propaganda is not new and modern. Nobody would make the mistake of assuming that it is new if, from early times, efforts to mobilize attitudes and opinions had actually been called “propaganda.” The battle for men’s minds is as old as human history.

China, US Are Racing to Make Billions From Mining the Moon's Minerals